I didn’t accomplish as much in this short month of reading as I wanted to, but I read some quality books! I also realized that my January roundup only covered the Vintage SciFi reading I did so I’ll share a post on the rest of my January reads in another post. But I digress… on to those books of February! 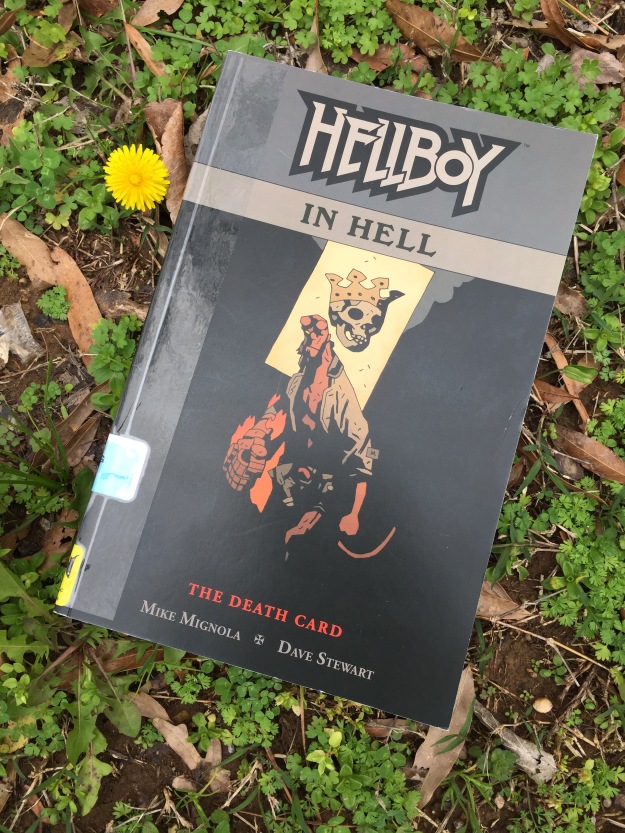 Hellboy In Hell: The Death Card by Mike Mignola

I still remember the first time I saw a Mignola comic book. His artwork captured my young imagination, but honestly I know I appreciate the beauty of his work more as an adult. I’m truly saddened to see the conclusion of his Hellboy story. This was a master at work. Sadly it felt like a hurried master ready to be done with what the masses wanted from him, but still a masterful work. Sad and beautiful. 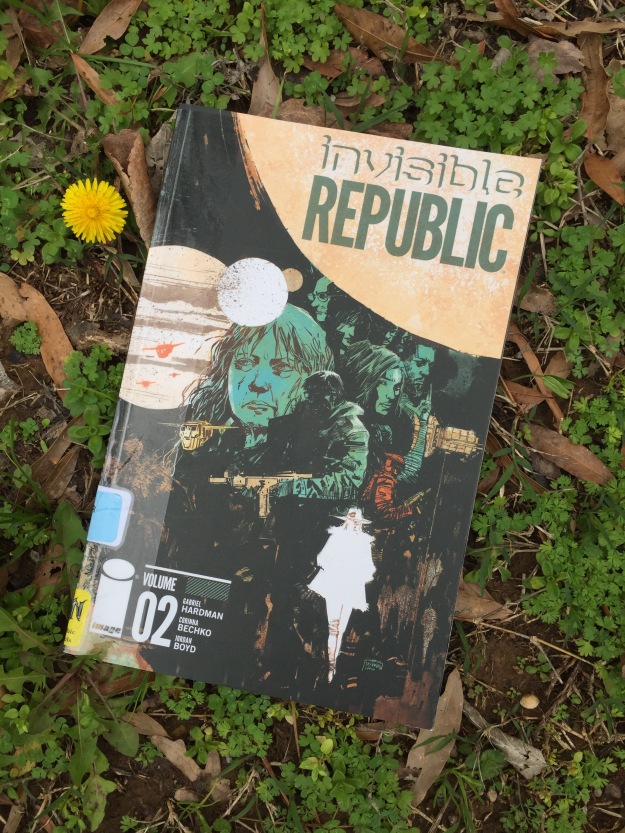 This was an incredible follow up to the first volume! An amazing SciFi tale of an oppressed civilization, an out of luck journalist, and a secret history that is just coming to light that could shake the population to its core. 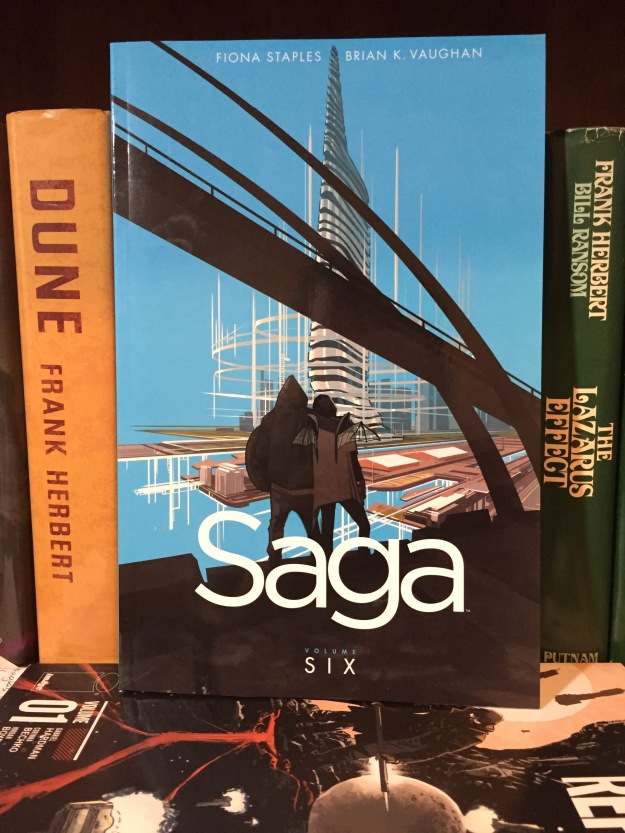 Still showing what comic books can and should be. Still keeping me on the edge of my seat. Still challenging how you see the world.

This book is amazing!!! What a wonderful reference! Loved learning more about a craft I admire and enjoy. Already planning Old Fashioned parties!

I loved Consider Phlebas. I wanted to devour the series, but I worried that there wasn’t any chance that the rest of the series could live up to the first novel. It would be impossible. So I delayed and promised myself later later later…. then my friend Imyril started her reread of the series and I knew it was now or never. So I jumped back into the Culture hoping for a good book. I wasn’t prepared to love this book as much as I did!! I can’t fully explain how much I am loving this series except to tell you I’m already almost halfway through the third book and I’m honestly not sure which book I love the most out of these three! I can’t wait to read more!

Thank You Bear by Greg E Foley was an adorable Children’s book that has a good message and will be in my child’s bookshelf one day.

On audio I listened to two Andrew Vachss’ books: A Bomb Built In Hell which was Vachss’ first attempt at a novel, and while it is really good that ending still just feels odd… but then again the book is a case study in what makes a monster so it fits. Drawing Dead is the third and possibly final novel in the Cross series and it is a jumbled mess of a book. The message still shines through but this one is a tough read due to the writing style.

I also tried Chuck Hogan’s The Killing Moon but halfway through the book I had to tell the book: “It’s not me, it’s you.” and walk away. While the story had potential none of the characters did.

There are several books I made a lot of gains in this month, but I haven’t finished them yet. Hopefully March is good to my currently reading pile and I’m able to tear through it!

What was your favorite book that you read in February?

Our one week it’ll be weekly again weekly review of Dark Horse Presents the classic and amazing comic book anthology from back in the day! This week we’ll cover volumes 24-27. As they handle several story arcs we’ll look at the arcs themselves.

Dark Horse Presents is truly where they started to flesh out the Aliens from Alien and I thought they did a fabulous job with the concept. They focus heavily on evolution and morality in these tales.

Homicide is a detective/crime storyline that shows the dark side of humanity and sometimes that darkness gets into the heart of those trying to stop the darkness. Always interesting.

Twilight Of Langdarro would fit in the same worlds that Michael Moorcock placed Elric in. A fantasy within a world already ancient beyond belief in which history has become legend. It could be our future or our past. 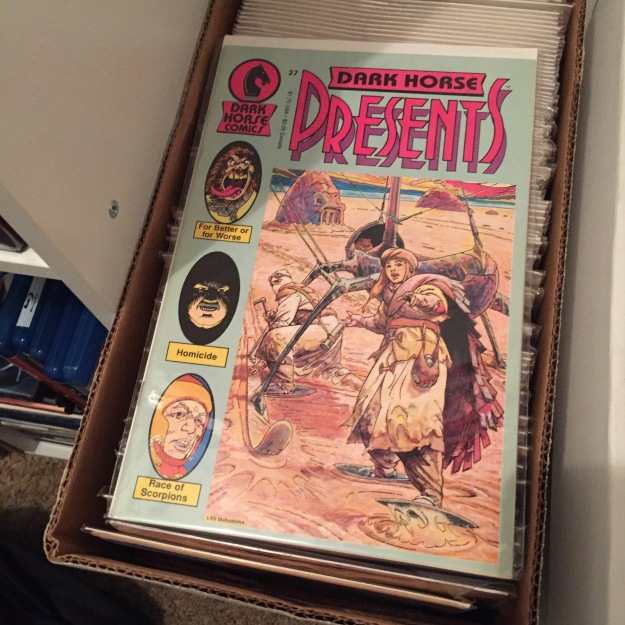 Race Of Scorpions is the type of story that comic books were created to relay! The artwork is breathtaking and the intense story of an earth destroyed by climate change and transformed into a desert wasteland is impressive. A true epic.

A few throwaway stories also graced these volumes and truthfully they didn’t add anything of value or take away from the quality of the anthology. This comic book still stands as one of my favorites ever.