This issue introduced new stories and brought a favorite back for another episode. However I have mixed feelings regarding this issue overall.

As always Concrete is my favorite part of DHP however this chapter wasn’t as strong or moving as previous chapters. It was interesting to see Concrete leap from a plane while still being afraid of what a bear could do to him if enraged, but this one just didn’t convey the same insight into humanity as the others. It was still there just not as subtle and moving. That said it still is a worthy addition and was again the highlight of the comic book. 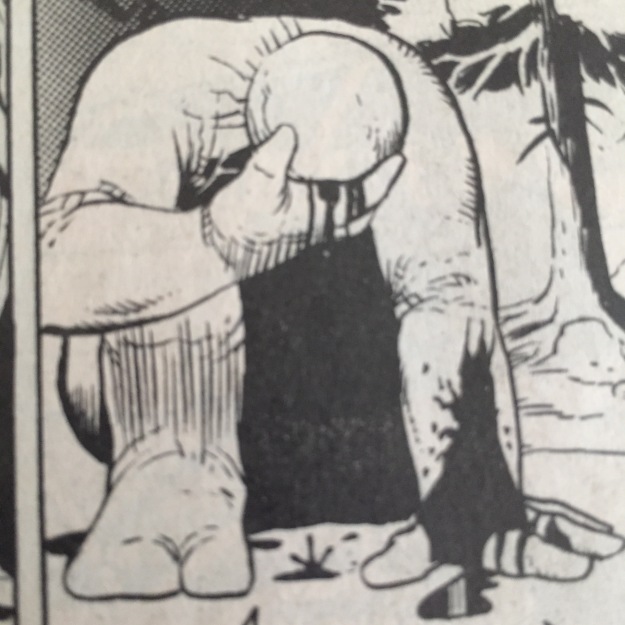 The Masque by Mark Badger

The Masque was… confusing. Still not entirely sure what happened and I read it twice. However it is the very first installment so I have hopes of sorting it out soon! Artwork was a bit chaotic but very emotive.

Sole Survivors by Randy Stradley and Tony Salmons
Fun one shot story! Not sure if they were attempting to show the pointlessness of warfare but I feel they did show that. Tony Salmons’ artwork is very narrative. You could probably read this one without the words and understand it. It may just be I’m getting more used to his style, but I do think he tells a story with his art.