In April I came up with the idea of reading my first CJ Cherryh book, and as it was my first contact with her work I thought it would be clever to call it First Author Contact and to read her book about First Contact: Foreigner. I had seen and heard of Cherryh’s books for decades but I had never made time for them and decided it was finally time to change that!

The book started out fast and interestingly! A colony ship flung far off course into uncharted space, a crew sacrificing to save future generations of humanity, a battle of visions for the future, and ultimately an embarkation to a planet already populated by a relatively advanced civilization of aliens and first contact with them. All within the first forty pages. I was hooked. I was amazed. I was eager to dive into the rest of the story and then…. I was frustrated and bored.

You see I had a very difficult time connected with the POV character chosen for the rest of the story. Bren is an intelligent and thoughtful human who is selected as the primary contact for the alien species on the planet. They call themselves Atevi and at first glance you might get an idea of Japanese culture combined with cats who think that assassination is perfectly acceptable as a political practice, but in truth that’s just the first impression. As you dig deeper you truly see something very rare: an alien culture in a SciFi book that is truly alien and difficult to comprehend. More on that later. Back to Bren. Bren is smart and capable yet very alone amongst the Atevi and is at their mercy. He is the target of assassination and an important piece in the Atevi political wars. He is forced to walk a difficult path trying to help create understanding between Human and Atevi while not being killed or creating a war based on misunderstanding. But his mind is frazzled and jumbled which makes the book difficult to comprehend. That confusion caused me to lose my enthusiasm for the book and set it behind me as I read other books. 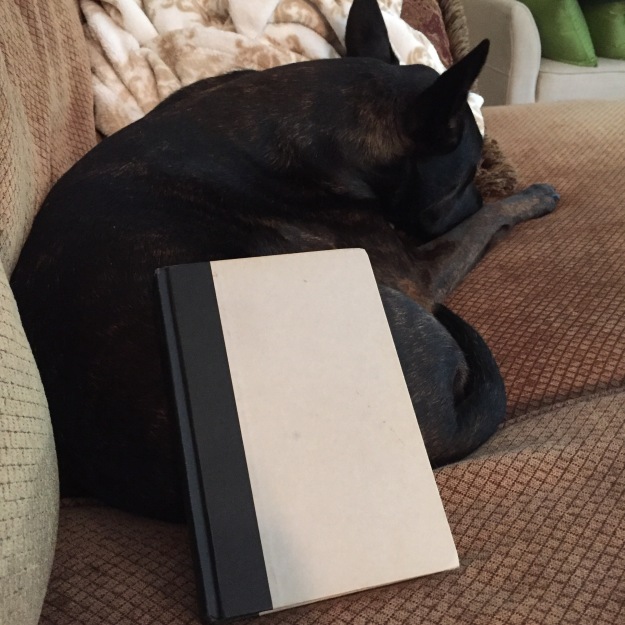 However this book stayed alive in the back of my mind. Other friends joined me in reading it and they had loved it. The concept was great. The aliens so alien. The desire to return and finish the book grew and grew and so I did. And I’m thankful I did.

I found I could forgive Bren his jumbled frazzled mind since aliens were trying to assassinate him. I found his attempts to bridge the gulf between the species interesting and I found the second half of the book to be the best part of the story overall! I admit that I almost quit this book, but I’m glad I returned and I’m impressed enough that I’ll carry on in the series! CJ Cherryh did something so many try to do and few succeed: She created an alien species that has its own emotions, reactions, concepts, and methods. She didn’t just humanize them, she made the humans in the story (and the ones reading the book) have to struggle to communicate with and strive to comprehend them. She made them aliens, and she made words matter. I found this to be an excellent story and very well worth the time.

And a special thanks to the cute puppy Lil Ms Piper for helping me to write this review!